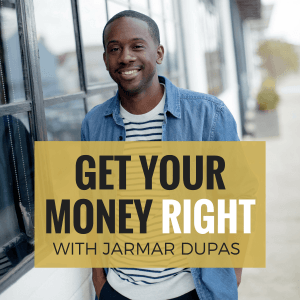 Get Your Money Right
The Cost Of A Dream: The Role Money Played For Dr. Martin Luther King In The Civil Rights Movement

Ever wonder how the Civil Rights Movement was financed?  Who keept the lights on at Dr. King’s home?  Who fed and clothed all these people marching?  Who paid the bails for the countless number of arrest made during that time?  In episode 78, we discuss the role money played in the movement and how it’s just as important today!

In this 41 minute episode: 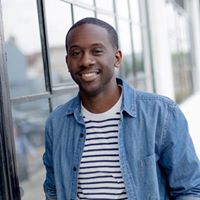 “I AM” husband, father of 4, freedom fighter, firefighter & host of The Get Your Money Right Podcast!

Please log in again. The login page will open in a new tab. After logging in you can close it and return to this page.